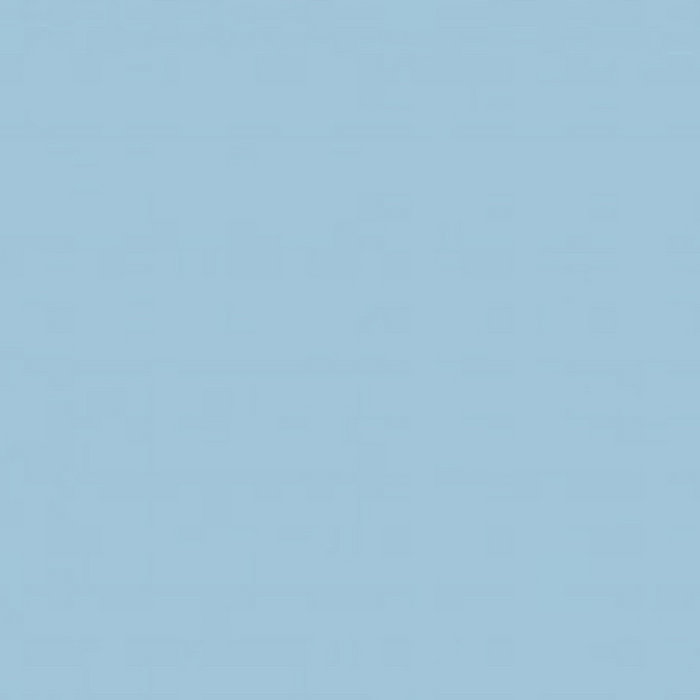 This piece was inspired by the Black Audio Film Collective's 1986 film Handsworth Songs, which was filmed during the 1985 riots in Handsworth and London.

The end result is a half hour piece that utilises snippets of dialogue from the documentary combined with new and original compositions and a reworking of two tracks previously release on the first release on my label Hi Tek Sounds, Stop Flapping Your Gums (Vol.1). Also included is an alternative version of one of the new compositions, Black & Blue, as a stand alone track for DJs.

Excerpts from this piece were first aired on BBC Radio 3 in October 2018. This will be available for a limited period only.

Bandcamp Daily  your guide to the world of Bandcamp